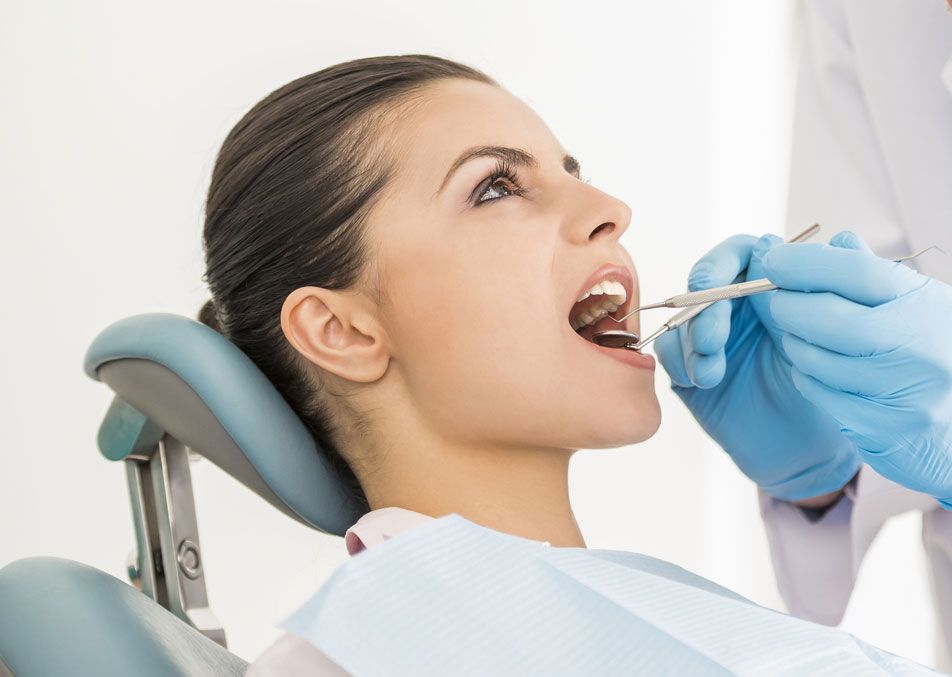 Posted at 17:28h in dental by Kire Lazarovski
0 Likes
Share

Dentistry is one of the oldest medical professions, dating back to 7000 B.C. with the Indus Valley Civilization. However, it wasn’t until 5000 B.C. that descriptions related to dentistry and tooth decay were available. At the time, a Sumerian text described tooth worms as causing dental decay, an idea that wasn’t proven false until the 1700s.

In ancient Greece, Hippocrates and Aristotle wrote about dentistry, specifically about treating decaying teeth, but it wasn’t until 1530 that the first book entirely devoted to dentistry—The Little Medicinal Book for All Kinds of Diseases and Infirmities of the Teeth was published.

By the 1700s, dentistry had become a more defined profession. In 1723, Pierre Fauchard, a French surgeon credited as the Father of Modern Dentistry, published his influential book, The Surgeon Dentist, a Treatise on Teeth.

By 1873, Colgate had mass produced the first toothpaste, and mass-produced toothbrushes followed a few years later. What may come as a surprise is that the first African American to earn a dental degree dates all the way back to 1869, and the first female dental assistant was employed in New Orleans in 1885. What might be most surprising of all is that most Americans did not adopt good brushing habits until after World War II, when soldiers stationed abroad brought the concept of good oral health back to the United States.